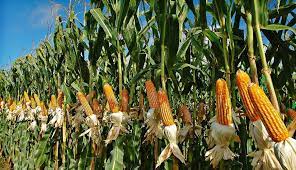 A bitter row has erupted between over 400 maize farmers and FICA Seeds– a seeds producing and marketing company over failure g to pay them Shs1.2 billion in maize supplies.

According to Job Kaheeru, the chairperson of the aggrieved farmers, they supplied over a million ton of maize Open Pollinated Varieties (OPV) and hybrid seeds in the last two seasons to the seed company but no single payment has been advanced to them.

He says that they are demanding money for the maize produce they supplied in the second season of 2019 and two seasons of 2020.

According to him, farmers borrowed money from micro-finance institutions expecting to pay back in time and they are grappling with loans.

Kaheeru adds that some farmers are losing their investments and FICA Seeds is not bothered at all, to pay them.