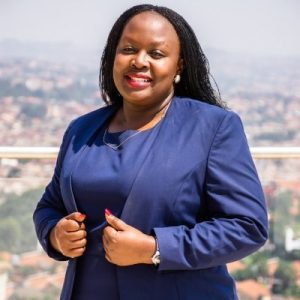 The High Court in Mubende has nullified the election of Joyce Bagala as the Mityana Woman MP, following a petition by Minister of Lands, Housing and Urban Development, Judith Nabakooba.

In his ruling this morning, Justice Emmanuel Baguma has now ordered for a by election.

Justice Baguma who has presided over the petition, says there is credible evidence of multiple voting during the January 14 election in which Nabakooba lost.

He further adds that there was enough evidence in the petition to prove that Bagala, through her agents, with her knowledge and consent or approval committed the electoral offence of bribery.

In her petition, Nabakooba who came second in the January 14 elections after getting 48,078 votes accused the Electoral Commission and Bagala of conspiring to steal her victory.

Minister Nabakooba says she is happy with the ruling, promising victory in the by-election.

However, Bagala says she will not allow her victory to be “robbed” in broad day light and has vowed to appeal against Justice Baguma’s decision.